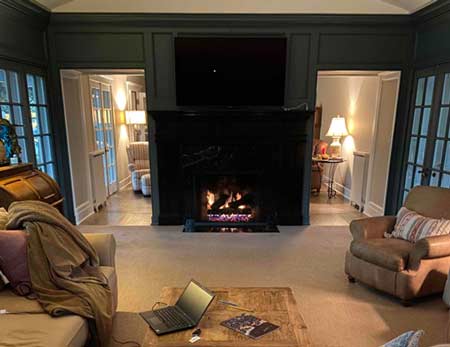 What Kind of Chimney Repairs Will Homeowner’s Insurance Cover?

Most homeowner’s insurance policies cover chimney repairs – depending on the cause. There is a difference between coverable problems and those that a homeowner will have to pay for.

It is common for insurance carriers to include coverage for “unexpected” events in their policies. You can’t control these things, but they do happen.

Damage to chimneys can be caused by:

Unexpected events such as these are not uncommon.

An insurance company assumes that you, the homeowner, will take precautions to prevent anything that might be considered “unnecessary” damage.

The chimney repair crews at our company inspect chimneys regularly and find various types of damage that the homeowner could have avoided if they had taken proper steps. Neglecting your chimney can result in the following damage:

Homeowners’ insurance carriers may deny a claim for these or similar conditions if they can argue that they could or should have prevented them.

Chimney damage can be prevented in many ways

The purpose of insurance is to protect you from unexpected events. It’s impossible to prevent all of these occurrences, but you can certainly prevent chimney damage from neglect. 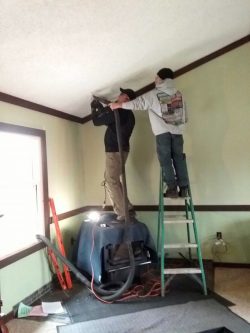 Contact Alpha & Omega Services today at 517-655-8515 to learn more about our abilities or to schedule service for your chimney.